A new privacy feature is in development and should arrive in the test version of the messenger in the coming months; There is no official release date yet.

WhatsApp may gain a function to hide the online status of contacts, as identified by the specialized website WABetaInfo last Saturday (2). The novelty is in development in beta for iPhone (iOS), but should also reach the test version for Android. According to the images released, the feature would work alongside the option to hide the “Last Seen”, and users would be able to choose which contacts would have access to this information in their profiles. It is worth mentioning that, today, there is still no native function to remove the online status.

WhatsApp’s new feature would allow you to choose which contacts would see your online status between the “Everyone”, “Nobody”, “My Contacts” and “My Contacts Except…” options, just as “Last Seen” and “Last Seen” currently work. profile picture menu, for example. That way, if you wanted only users added to your phonebook to know when you’re online, just select the “My contacts” option.

The function, which is highly anticipated by users, is not yet scheduled to be released either in the beta or in the stable version of the app. In addition, it is worth remembering that, because it is still under development, it is possible that it will arrive in the messenger with some modifications.
Although much awaited by users, the function of “taking off” the online is not the only novelty that can come to the messenger. Last week, WABetaInfo even identified a new WhatsApp reactions menu, incorporating more emoji options into the feature. Because it’s still in testing, the function also doesn’t have, so far, a release forecast in the stable app.

With information from WABetaInfo 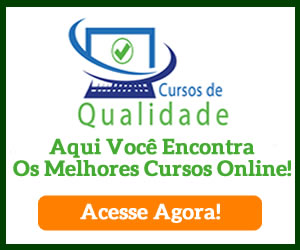